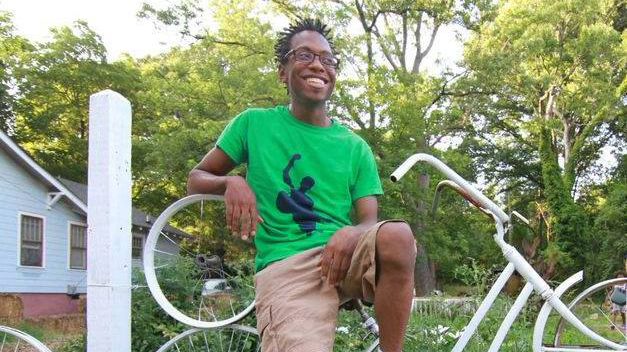 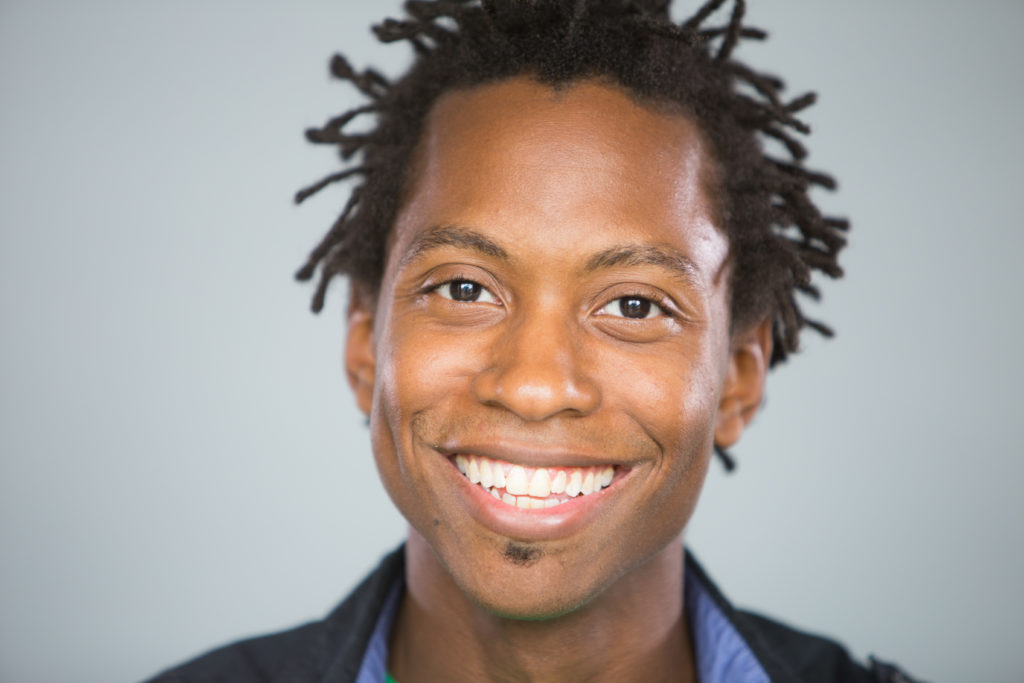 Fahiym Hanna is from Queens, New York but in 1993 his family migrated down to Georgia and then moved up to North Carolina in 2000. For four years he attend Robert B. Glenn High School in Kernersville and graduated in May 2004. Shortly after graduation, Hanna moved to Greensboro and for the last ten years he has made District 8 his home.

A perfumer by trade like his father, Hanna credits his father as being integral in learning to run a successful business. Thanks to his father’s tutelage, in 2006 Hanna opened a second location of the family business based in Greensboro called sensuous scents.us, sharing the responsibilities with his mother and two younger siblings. While growing the family business as a team, Fahiym had the opportunity to learn about the city and the county and to further develop his leadership ability. He became a Student of Highlander Research and Education Center, TN learning Popular Education modes for Social Action and Campaigns, an IMPACT Greensboro Graduate 2010 and a City Academy Graduate in 2013. his predication in community projects such as renaissance community cooperative, partners ending homelessness, Food Not Bombs, Food Storm2018, participatory budgeting and numerous others show Hanna’s belief in the importance of issues around basic needs and how much more collaboration and leadership is needed before these systemic problems can be solved.

Fahiym Hanna is a proven leader, inventive and logistically minded. He has served as President of GGNA- Greater Glenwood Neighborhood Association from 2011-2014, directed the HIVE community center from 2007 – May 2010 & has directed the Sunflower center from 2013 to the present. Hanna has also served in regional capacities as a Lead Organizer of Greensboro Minimum Wage Committee from 2006 – spring 2009 and as the political field coordinator for Marcus Brandon during his reelection campaign for State House in April 2011 – May 2012.